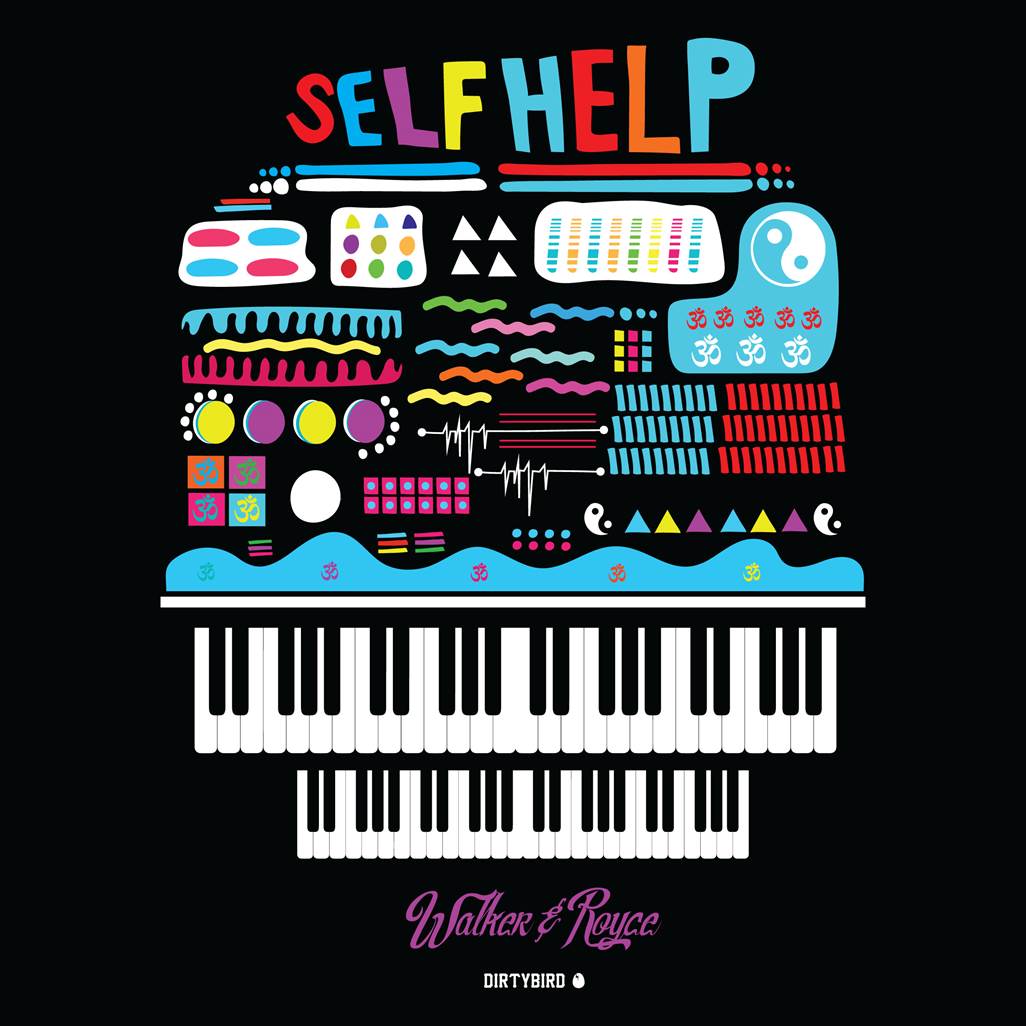 Self Help - Out Now

After being introduced by way of New York City's mid-2000s dance music scene, Sam Walker and Gavin Royce decided to team up in 2011. Six years later, having logged countless hours refining their now-signature sound and growing their impressive catalog, the duo is set to release their debut album Self Help on October 20.

The LP's title, as Sam puts it, is a "multiple entendre", but its ultimate meaning comes down to a simple phrase: "If you want something done right, you have to do it yourself." Gavin and Sam have meticulously crafted the sounds they want to hear at clubs, festivals and in their headphones. The result is a cohesive, career-defining body of work that firmly places the duo at the forefront of dance music's future.

Given all the time they've spent in the studio, it's only natural for Walker & Royce to take their new tunes on the road. Their album tour spans four months this fall, beginning in Europe and then kicking off the U.S. leg with a weekend at the Dirtybird Campout. Armed with their fresh productions, Sam and Gavin have something irresistible to offer fans at every stop.. 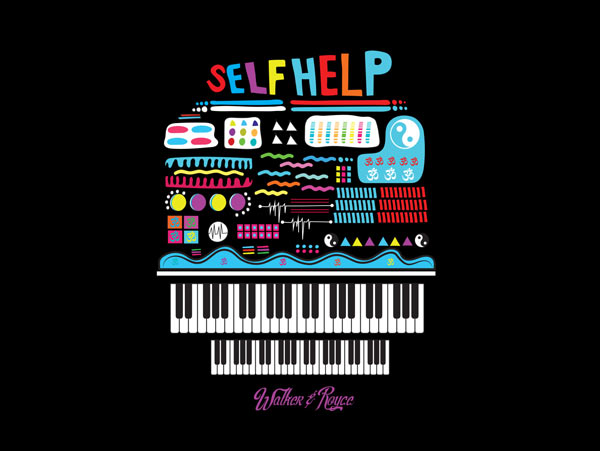 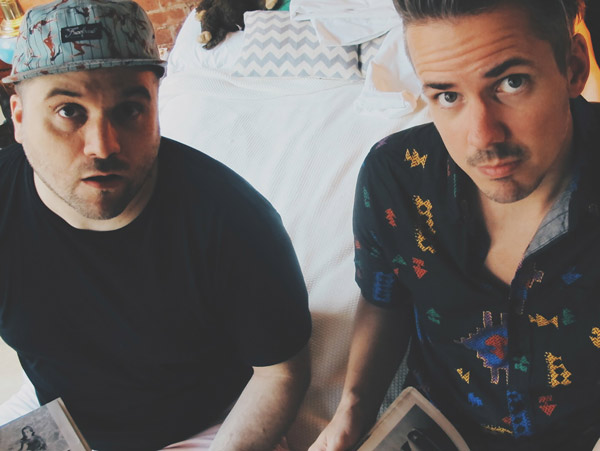 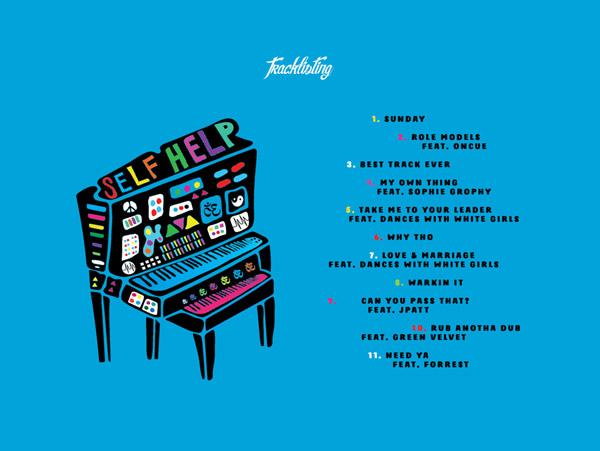 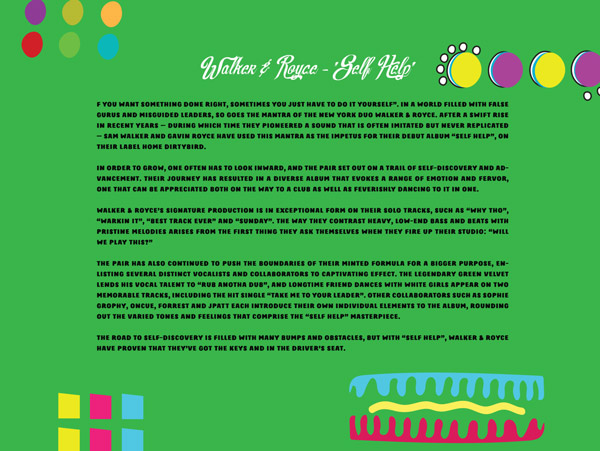 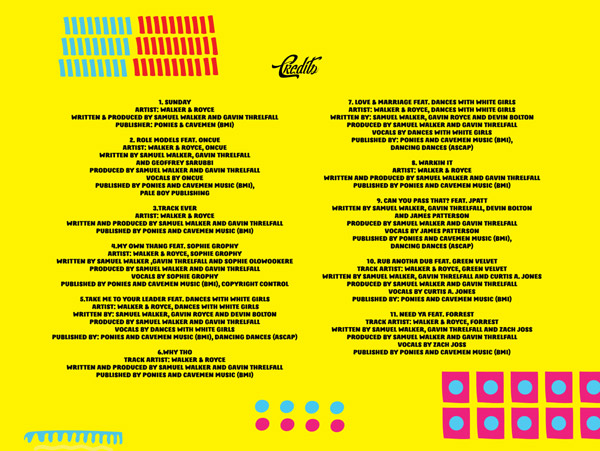 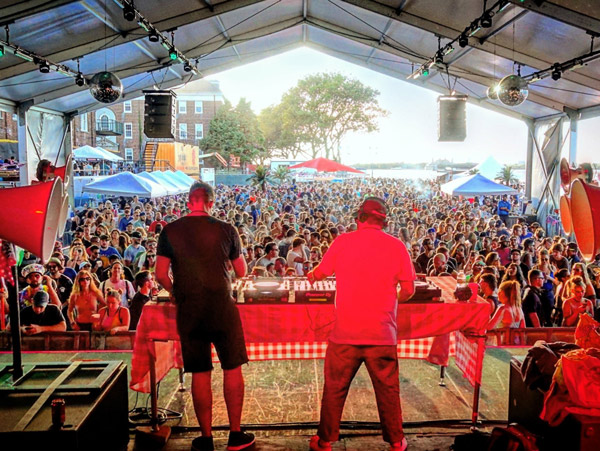